Using sweet potato to create a pizza-flavoured quiche,  takes a Paleo lifestyle to a whole new level!  Having tried out cauliflower, eggplant, spinach and nut flowers in creating a gluten and sugar free pizza base, and low carb veggies and protein in various quiches, and warming up to the idea of including the higher carbohydrate veggies into my meals, this quiche-that-tastes-like-pizza recipe presents an appetising, tasty and useful alternative to regular pizza.  While the nut-flour pizza bases hold appealing allure in gluten-free pizza making, veggies will always rate number one in creating a dish that offers more nourishment and whole food appeal.

This is a recipe from The Spunky Coconut that I have used previously and adapted to suit the purposes of this make.  It does right in hitting the pizza-craving spot and is one that offers a different and versatile alternative to the nut-floured or cauliflower pizza base.  That the toppings may be varied to suit your taste, including chicken or beef strips or a total veggie-egg (pizza) quiche, makes this interesting. The sun-dried tomato, egg and coconut milk mix creates the pizza topping taste.   This recipe is fairly moderate in ease of preparation and one that is less complicated than the cauliflower base pizza.

Optional:  1-2 tsp nutritional yeast flakes added to the egg/coconut milk mix, for a cheesy taste
Substitute the onions, spinach and olives with your favorite pizza toppings.  I used cooked minced lamb for a meaty taste in this recipe. 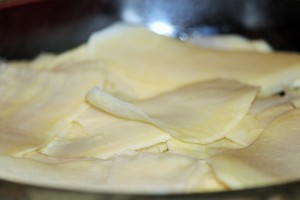 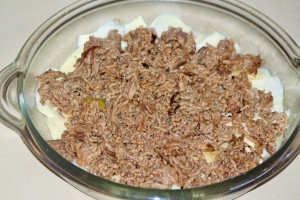 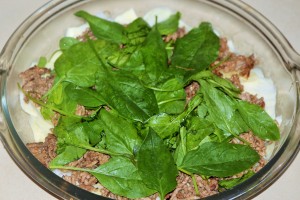 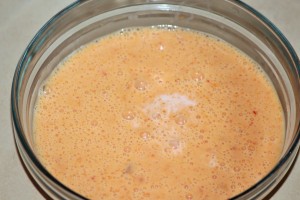 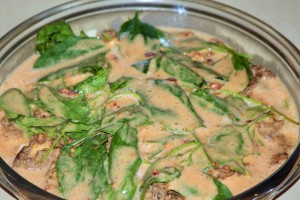 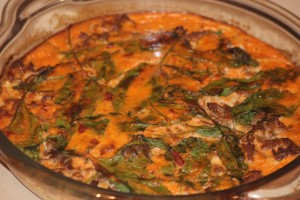 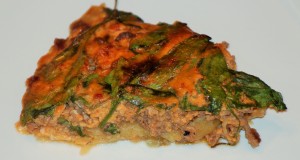 Serve this fabulous tasting, airy and light “pizza” quiche with a crisp green salad or, if not including a meat protein in this dish, with a protein for a filling meal.