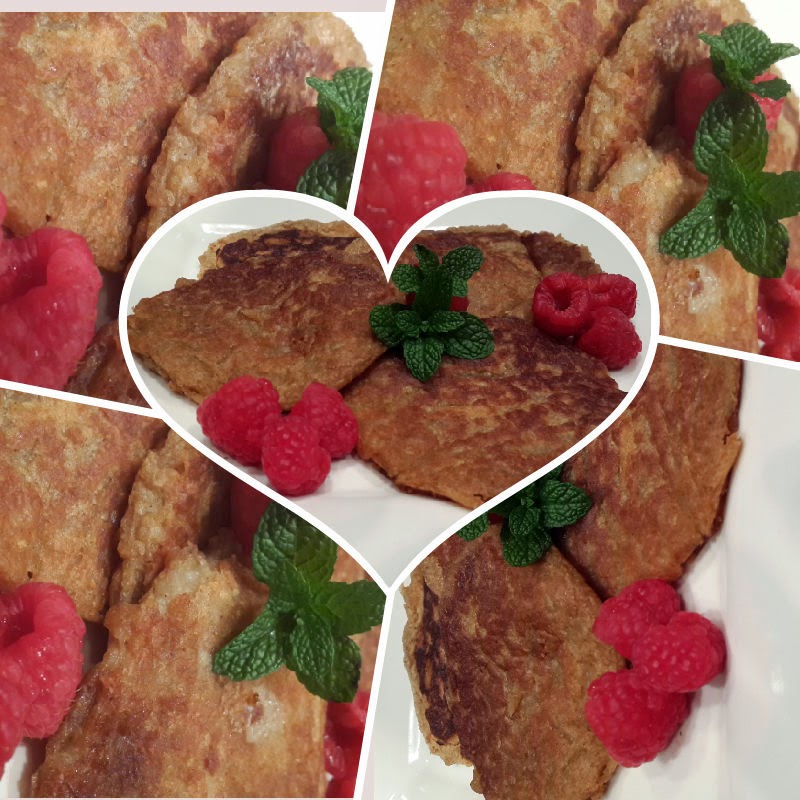 Last evening Head Chef made the kids store-bought hash browns with grilled chicken for supper.  It looked lip-smacking after it was baked, and noting that I last ate potato and its’ variants back in July last year, it piqued my interest to try a gluten, grain and sugar-free version of the same, only a much healthier option and also, going forward in my lifestyle transition, to include sweet potato in my meal plan.  Their hash browns were sweet pepper-infused.  I researched pancake mixes with sweet potato and the combination of apple and cinnamon seemed very appealing hence this hash brown, or breakfast pancake was born.

These hash browns are easy to make and delicious.  The apple is fairly sweet and blends well with the sweet potato and cinnamon.  After it’s cooked, the inside is almost like an apple-pie filling with an almost crispy outer, and will blend well with a savoury breakfast or as a side addition to a protein-based meal – much like a pancake.  It will also hold its’ own as a coffee or tea complement, a dessert option topped with coconut cream if a serving of sweet decadence is what you’re after,  or an on the go snack.

They taste delicious when warm.  They also store well refrigerated, so making a double-quantity batch will work fabulously.  The apple may replaced with a savoury ingredient of your choice, like chopped fried onions and a sprinkling of herbs of your preference – which may be a good follow up to this recipe in the near future. 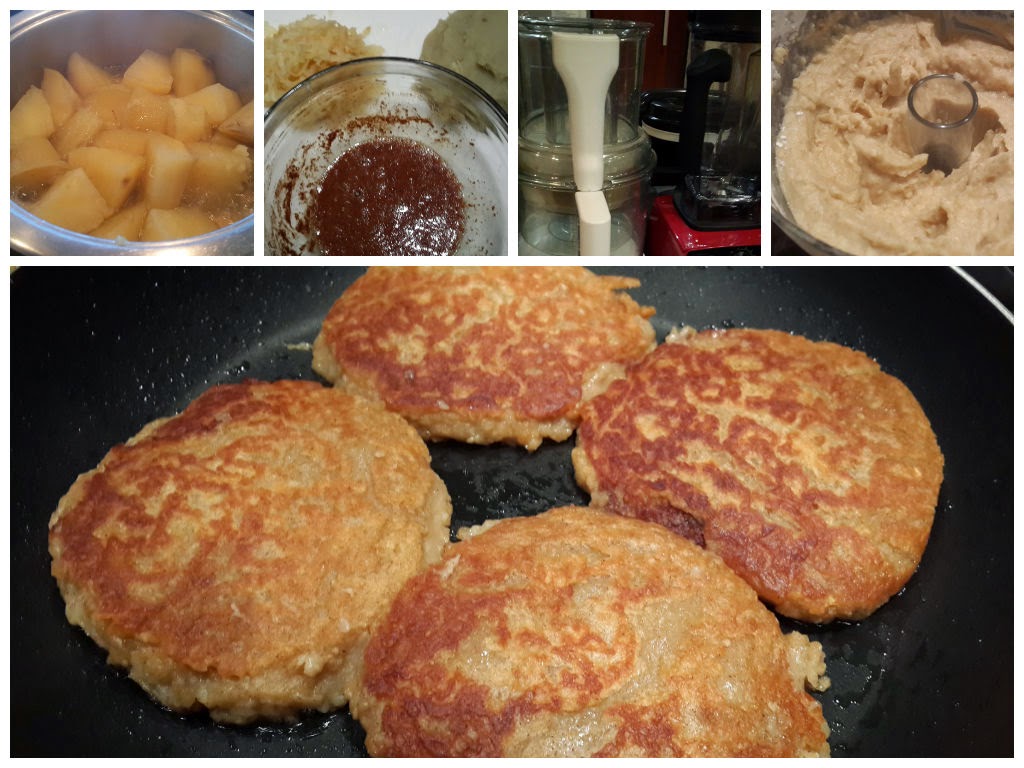