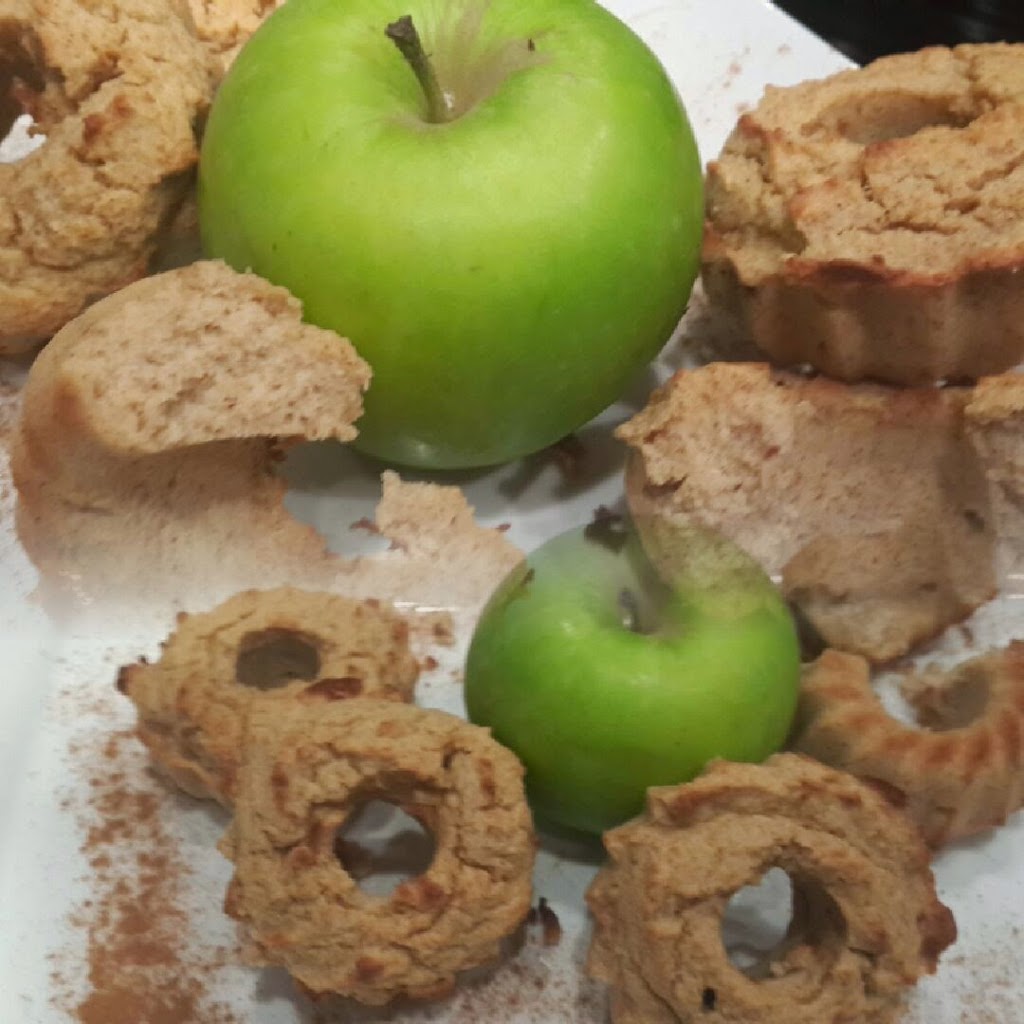 This is the second of my high tea-time treats that I took with me along with the Apple Pie, who’s recipe I blogged the other day.

This I loved better than the Apple pie and it’s crisp, clean taste and light texture appealed to the taste buds.  I used a food processor to mix the ingredients this time around and the ingredients were mixed more finely than by hand.  In my previous attempt, the cooked apple pieces were whole, which added a crunch to the doughnuts.

These could be made as muffins, using a muffin pan. 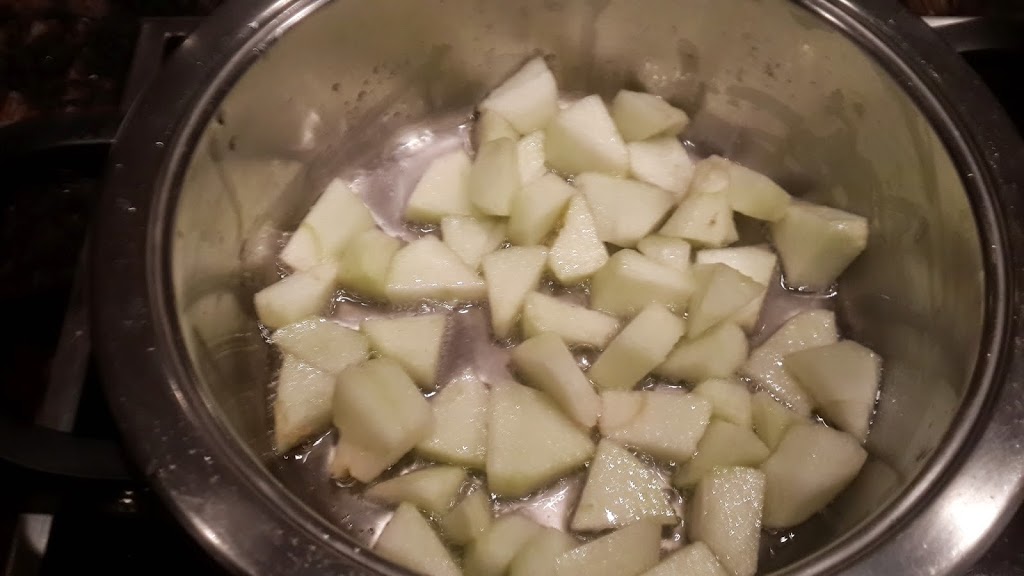 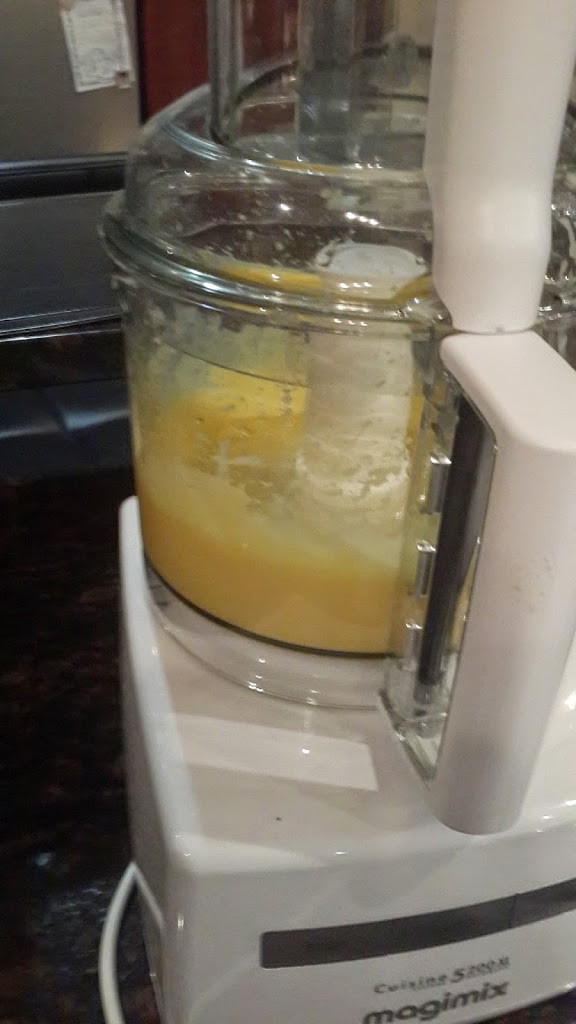 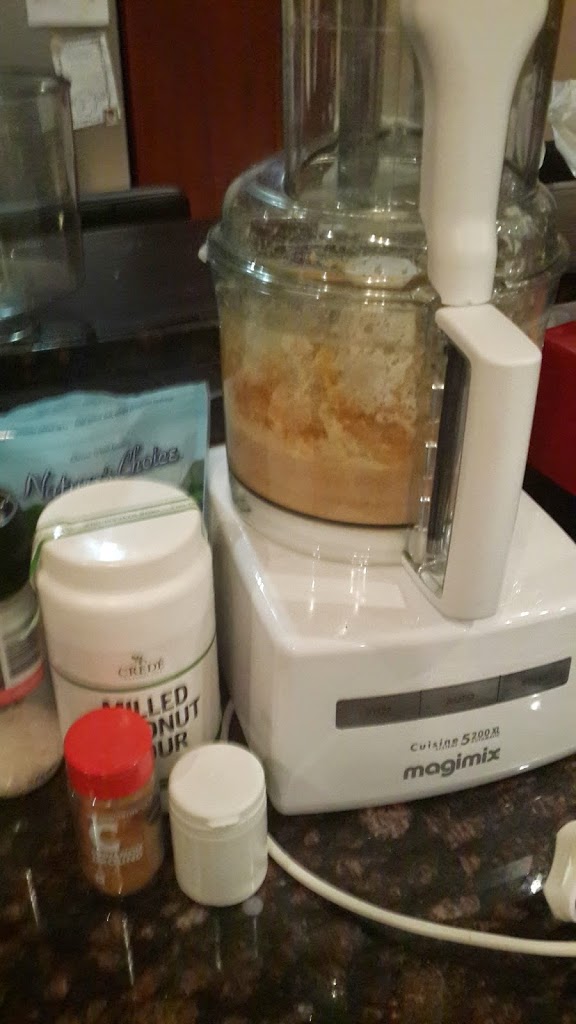 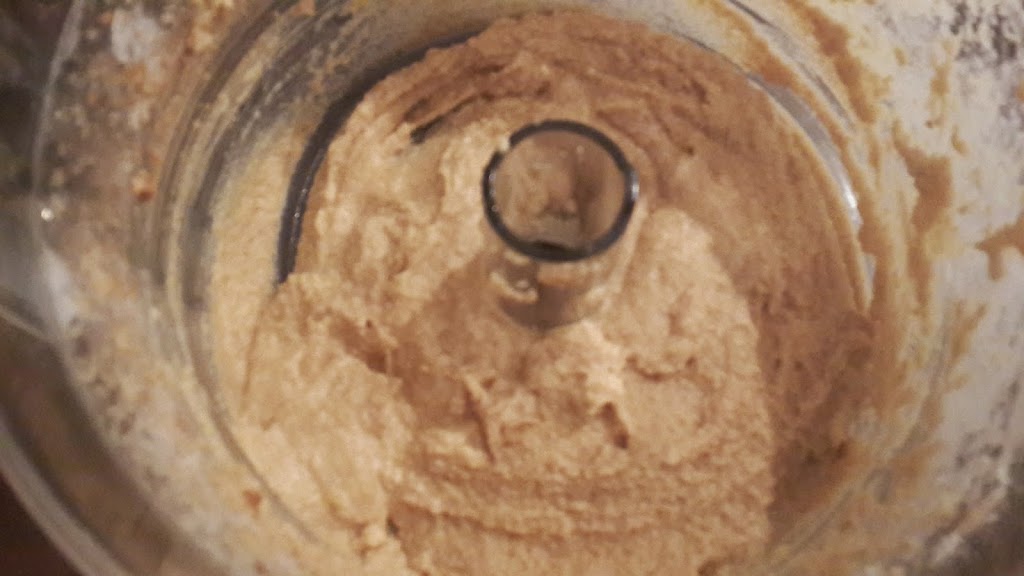 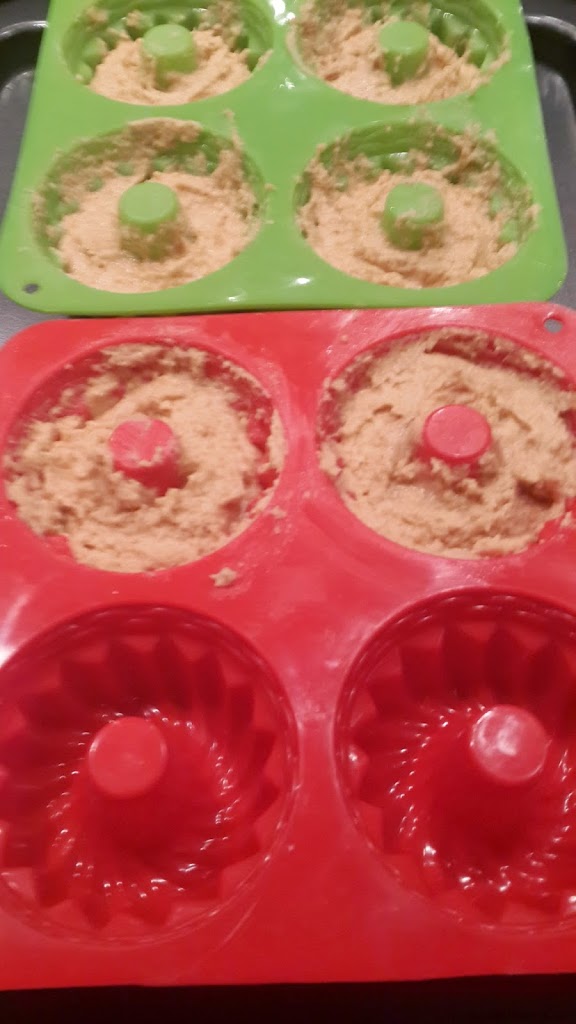 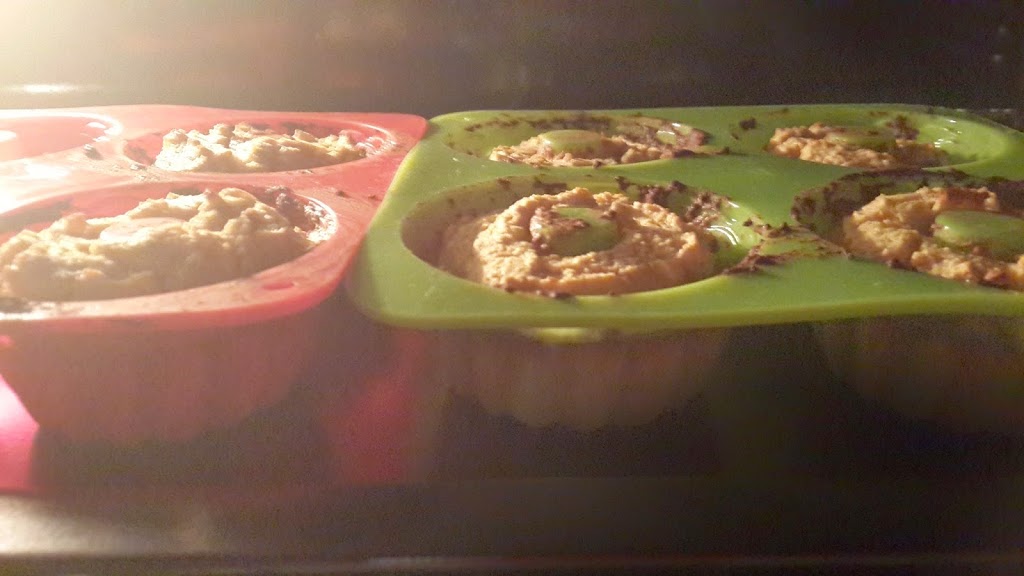 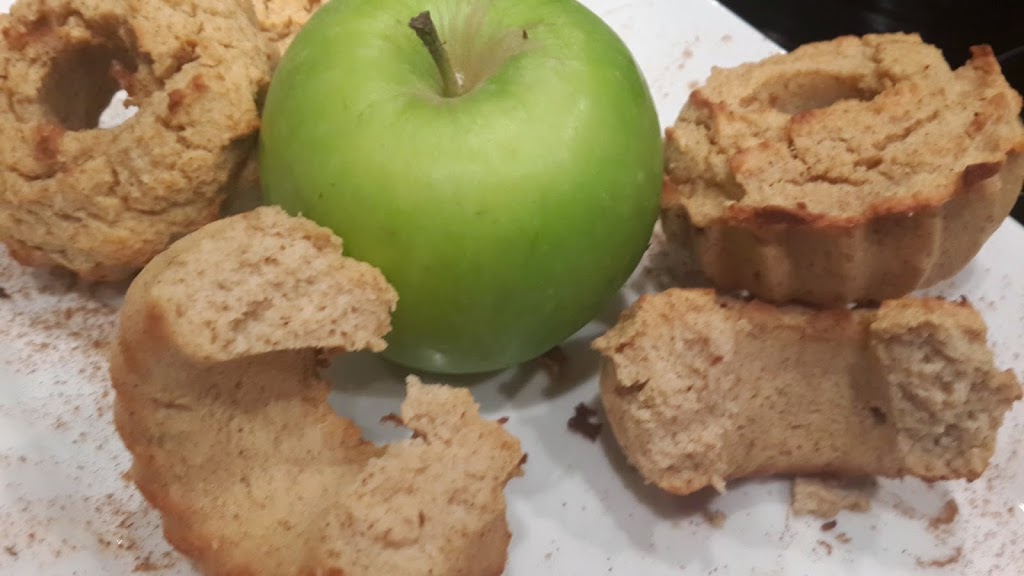