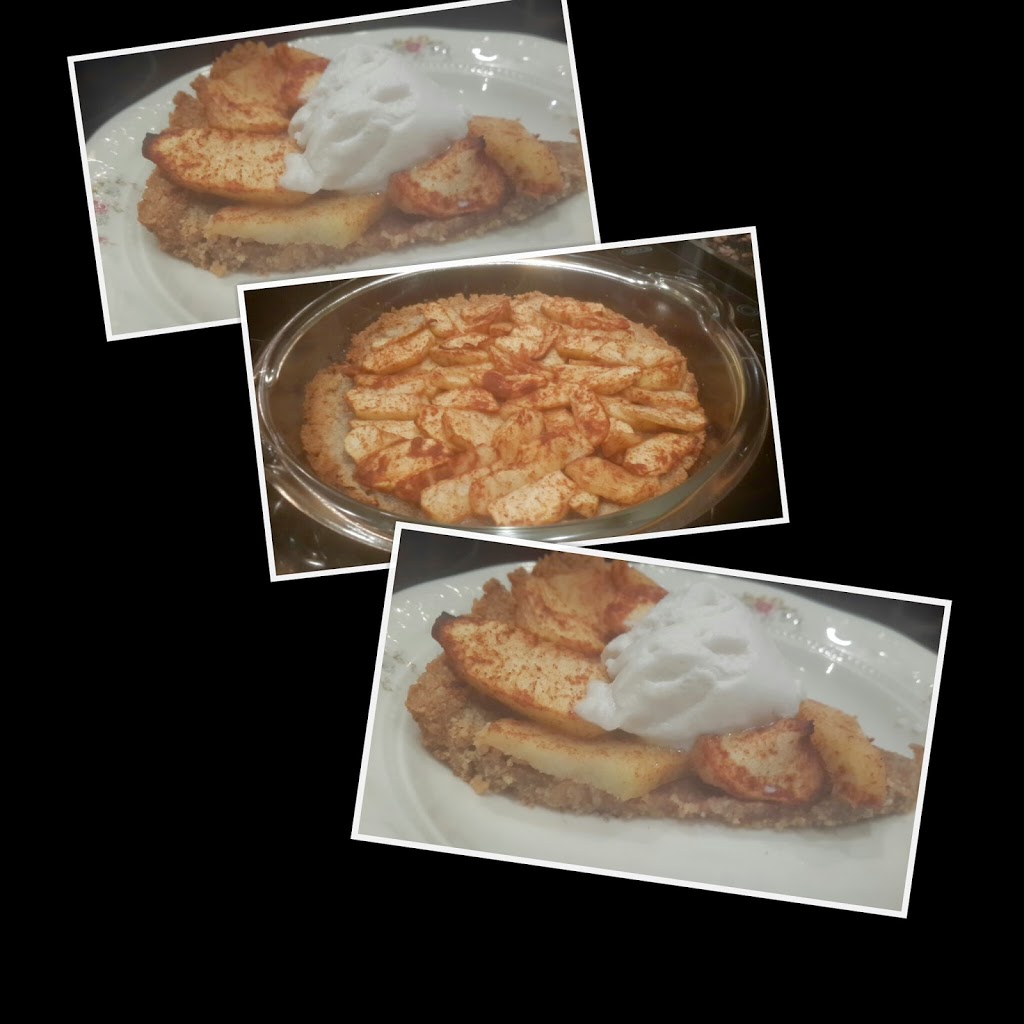 Our family were invited to a high tea in celebration of a special little girls’ birthday recently and not wanting to add to the busy hosts’ kitchen preparation, I decided to try my hand at two treats that I could enjoy at the tea.  The first one being an apple pie which seemed to be much of a challenge in getting the crust correct, but I adapted a recipe from one of my sugar free recipe books and was thrilled at the outcome.  I took the apple pie along with me, had a slice at the tea party and returned with an empty pie plate – the other guests though it was pretty amazing as a sugar free pie! The second baked treat is also apple based treat and I will blog it later this week after I try it out for the second time. 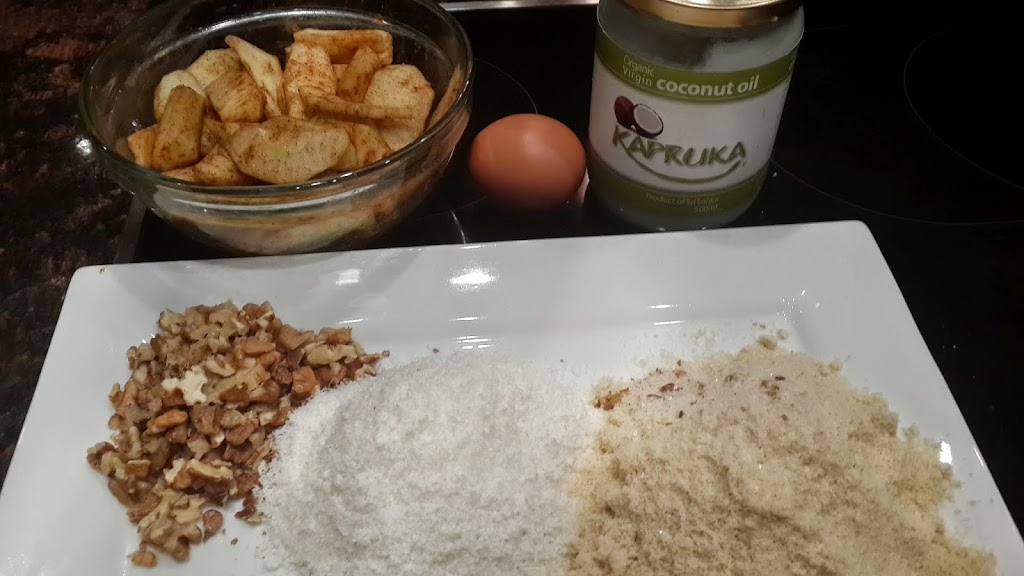 I decided to go with an apple filling made up with:

Mix all the filling ingredients together and add to the pie crust, then bake. 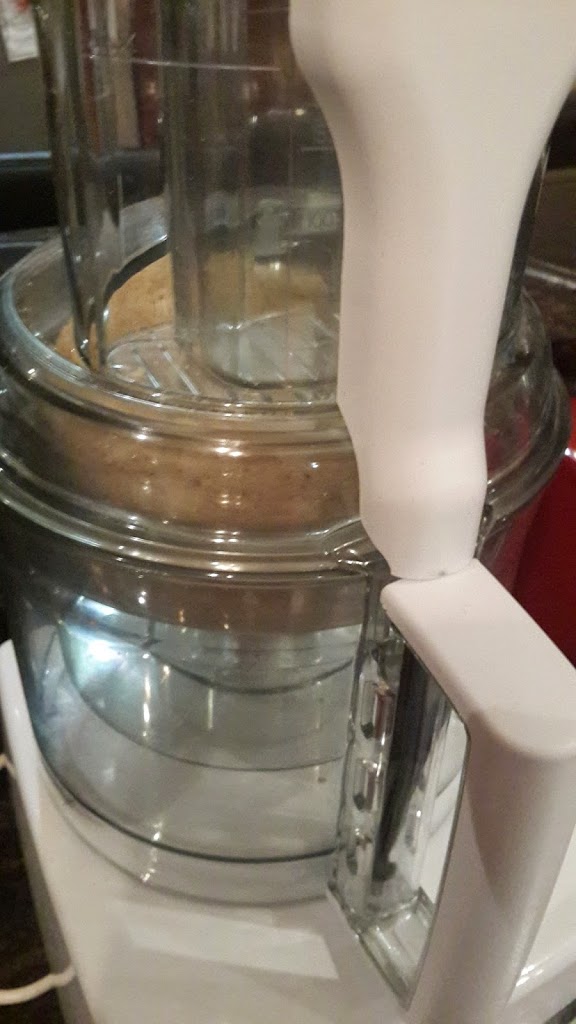 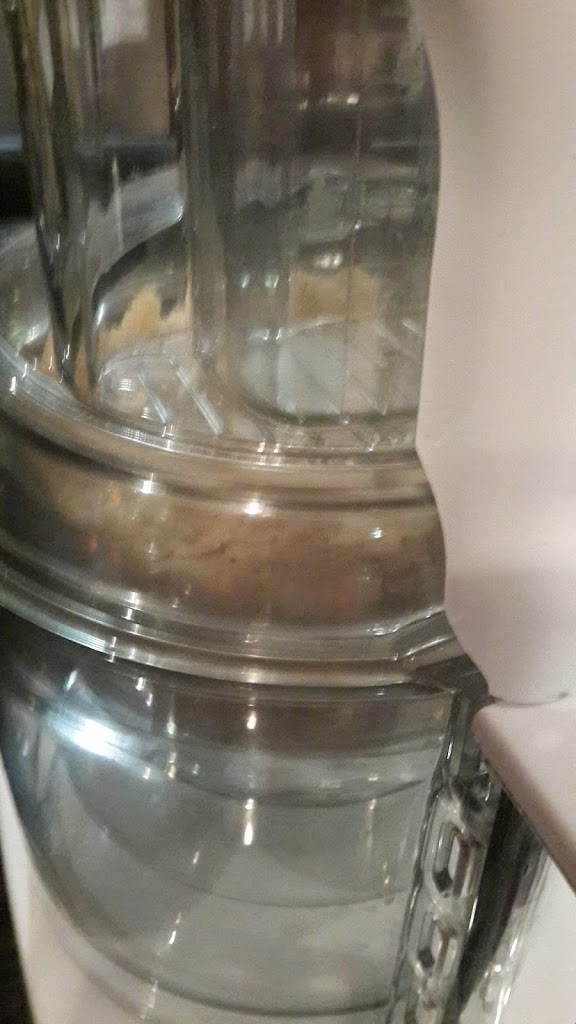 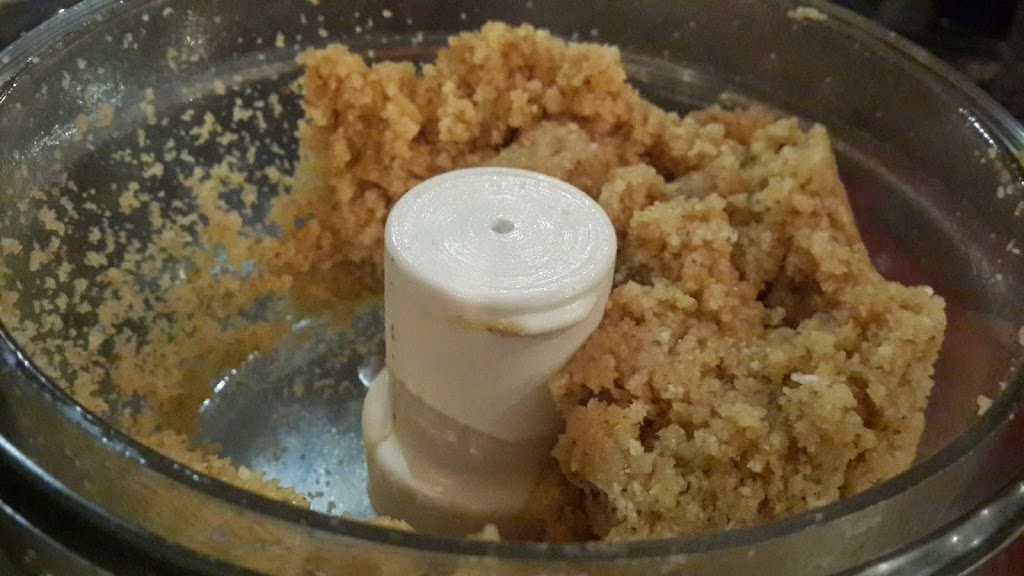 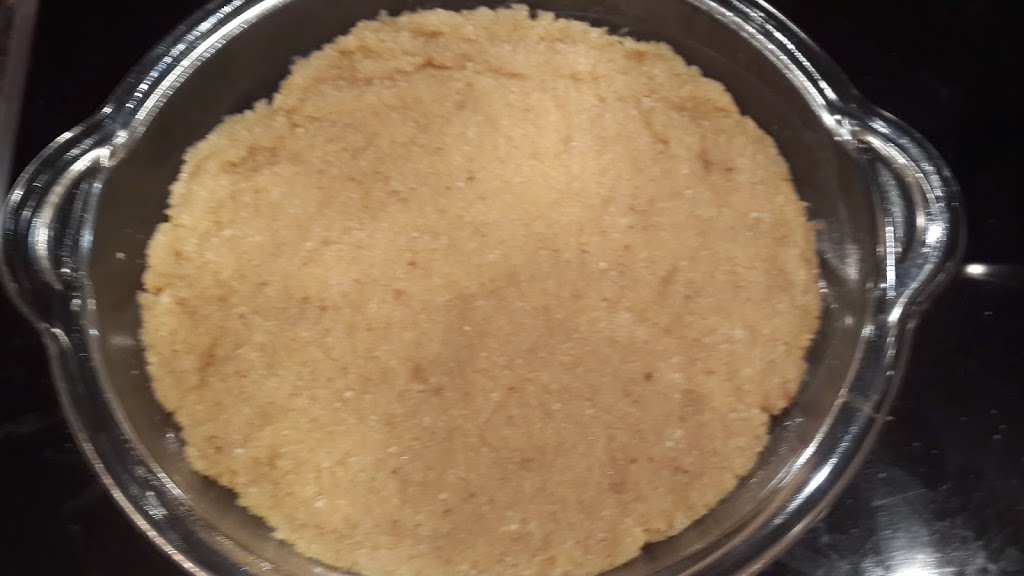 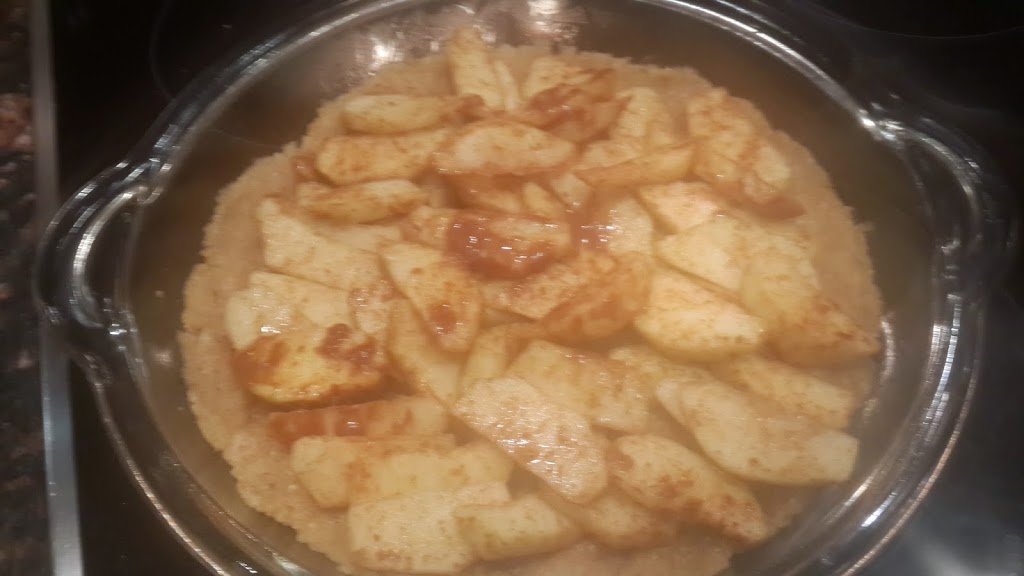 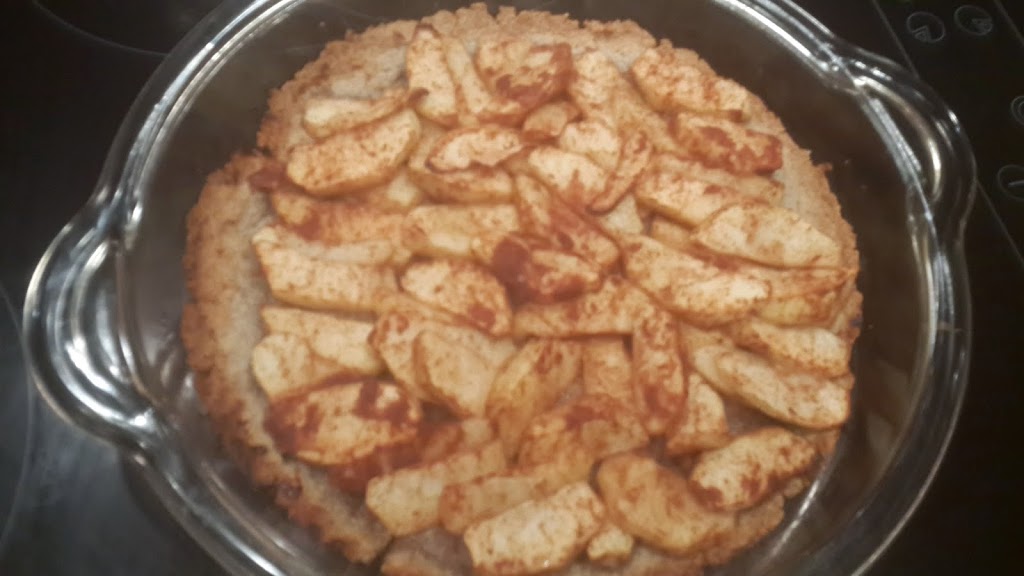 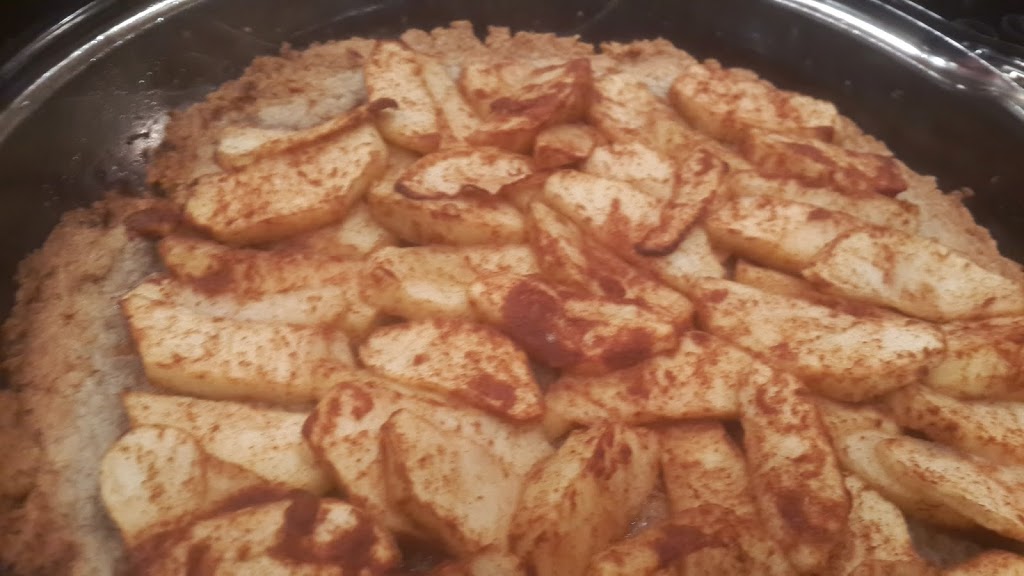 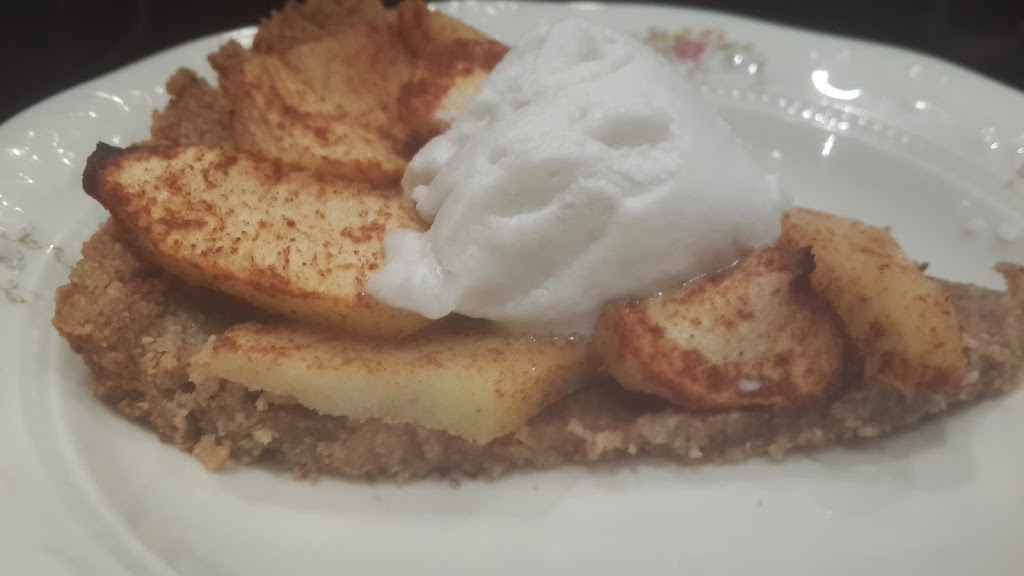