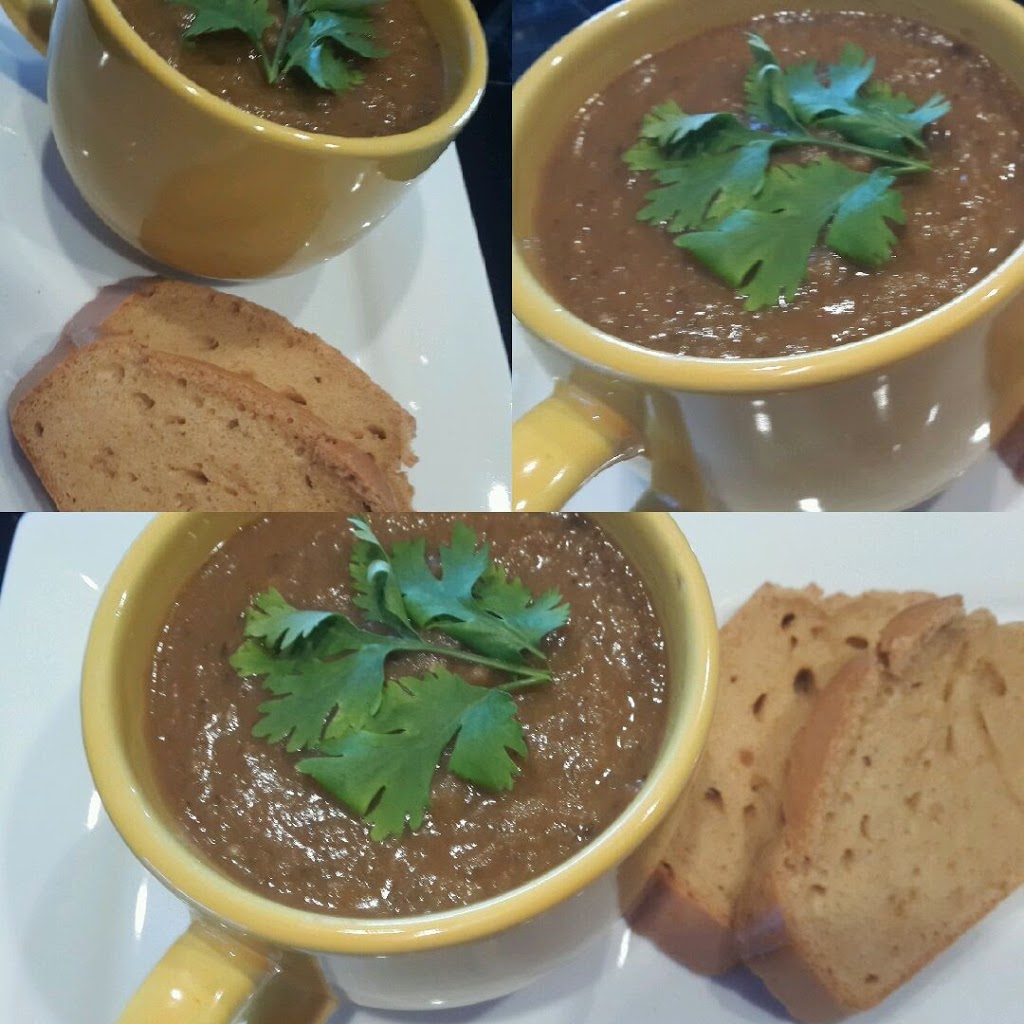 This was inevitable! BRINJALS (in a soup)!!! This soup had to be made (and shared) and after trial and error, ooh-ing and aha-ing, I finally decided to put this together in this version, after trying out a few combinations, all of which included brinjal, were worth the trial!


I’ve been roasting veggies for my soups for a while now, which add immense depth and flavor.  With the roasting of both the brinjal and tomato, and trying it both times I made this soup, you could retain the skins or just use the soft fleshy pulp of both these veggies. Roasting the garlic too provided fuller flavor, however, watch for garlic burn, as they are quick roasting. I found though that the skins on add to the flavor and taste of this low carb yet nourishing soup.

A word of warning for brinjal lovers…this soup could be addictive.  Served with freshly baked nut butter bread, you indeed have a warming winter winner!

Tahini (which adds a creamy texture) 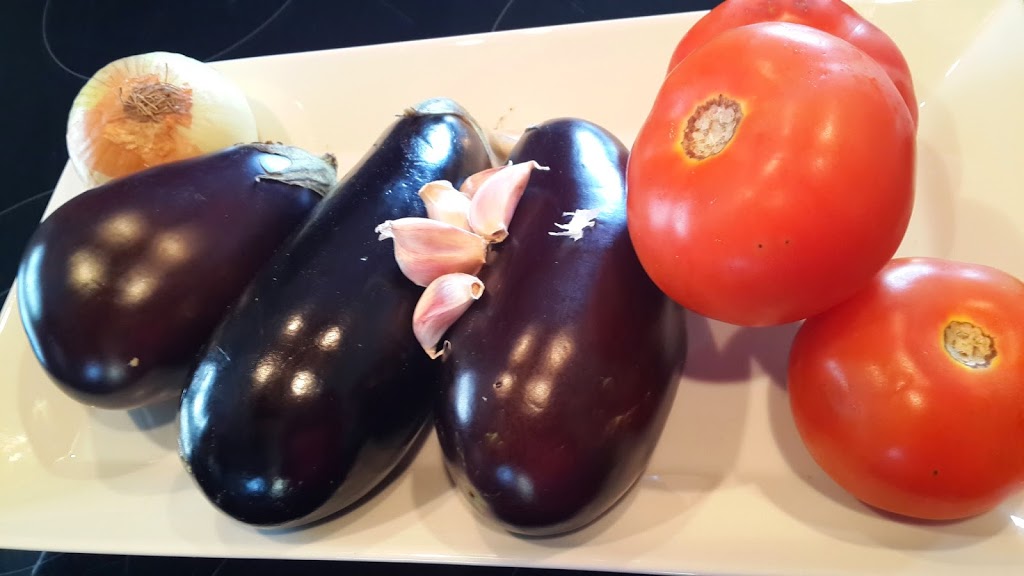 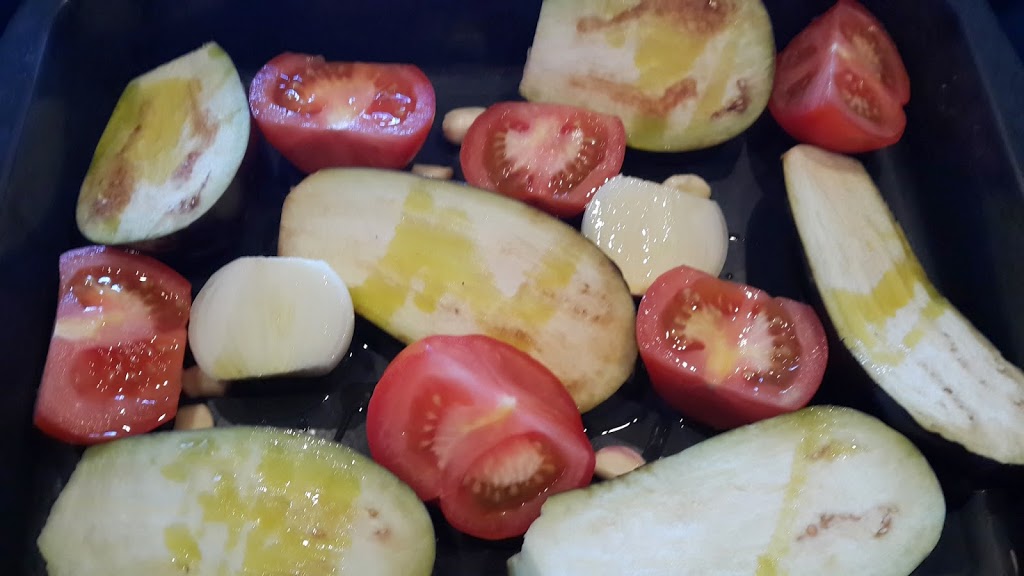 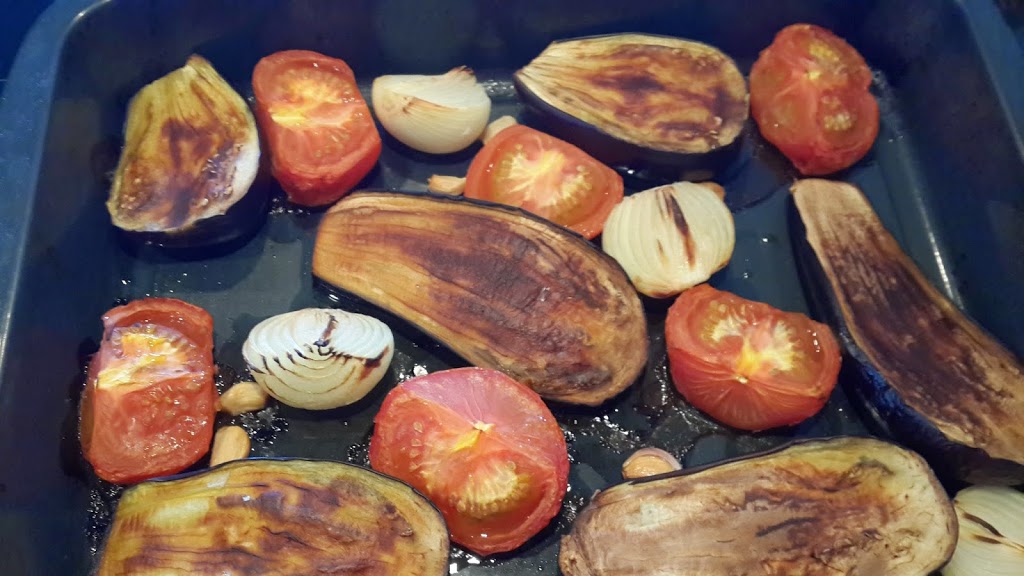 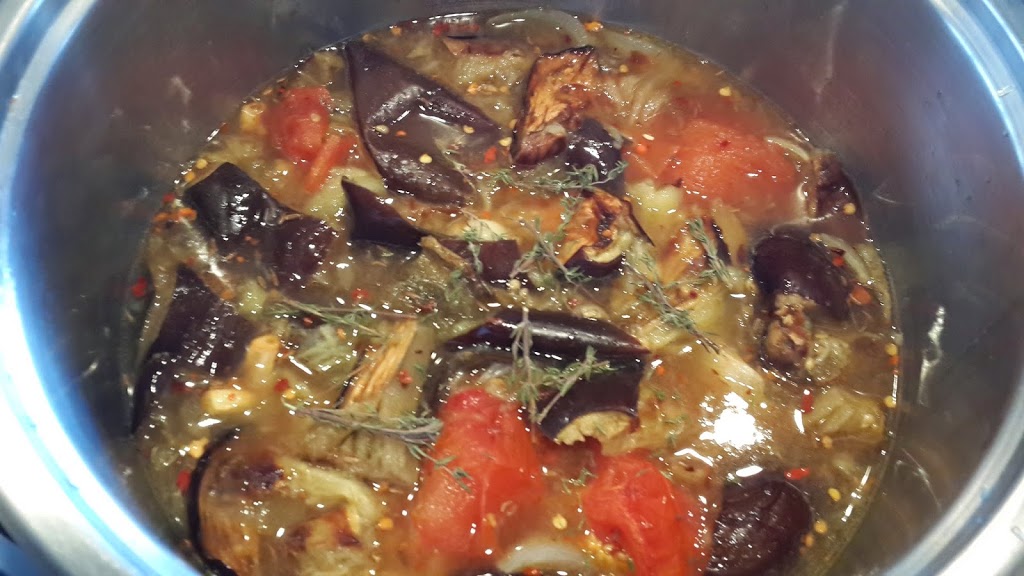 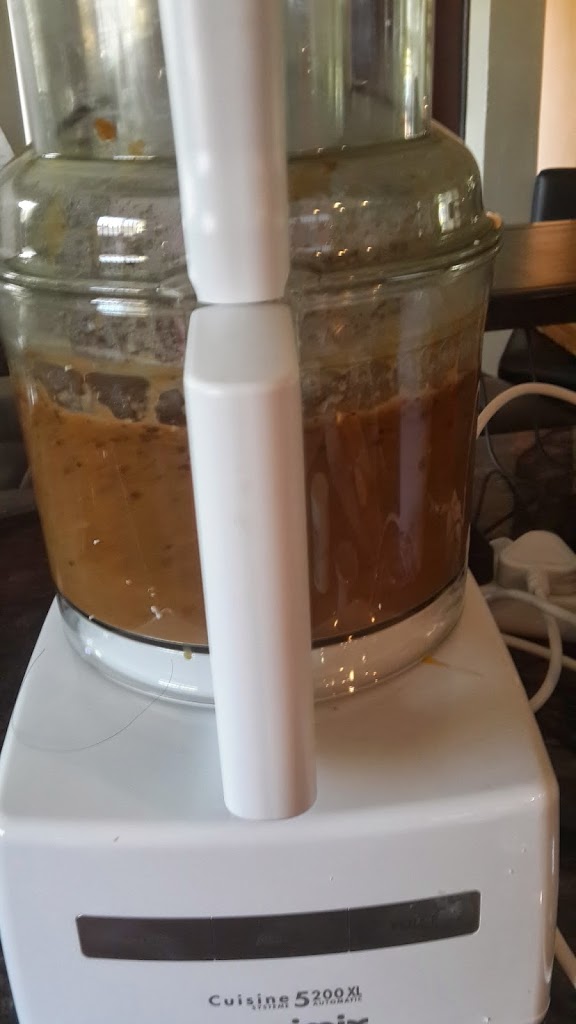 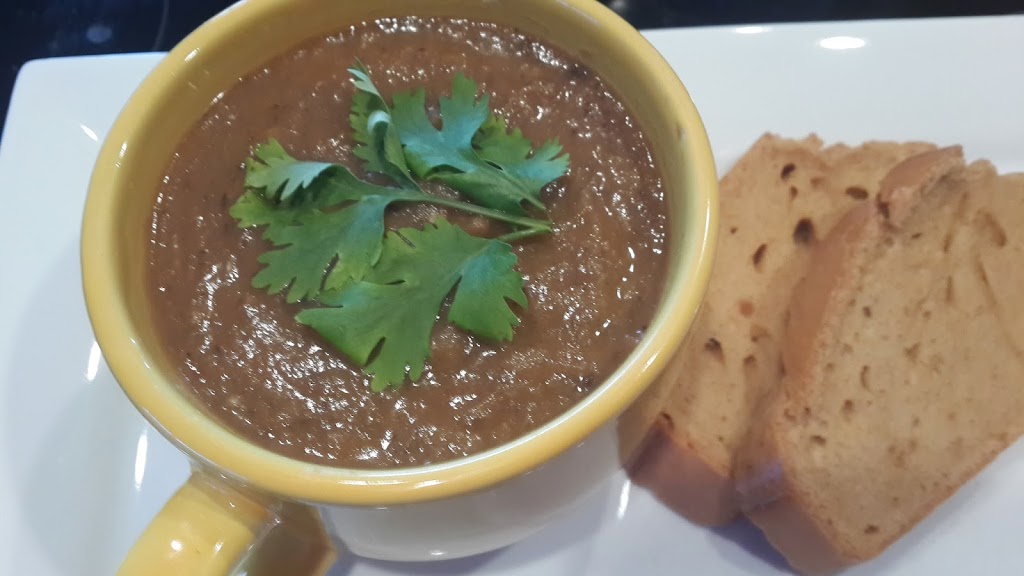 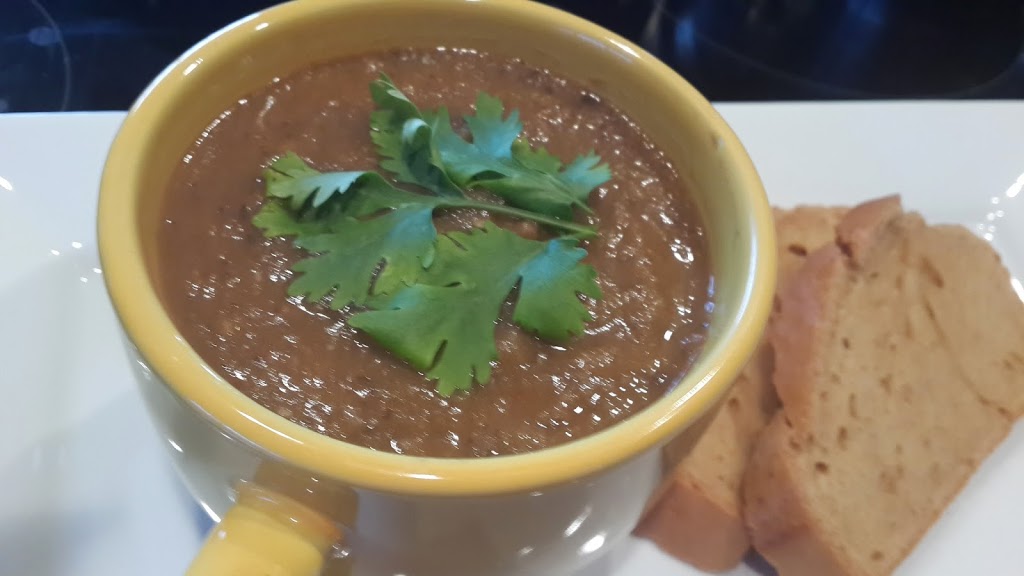