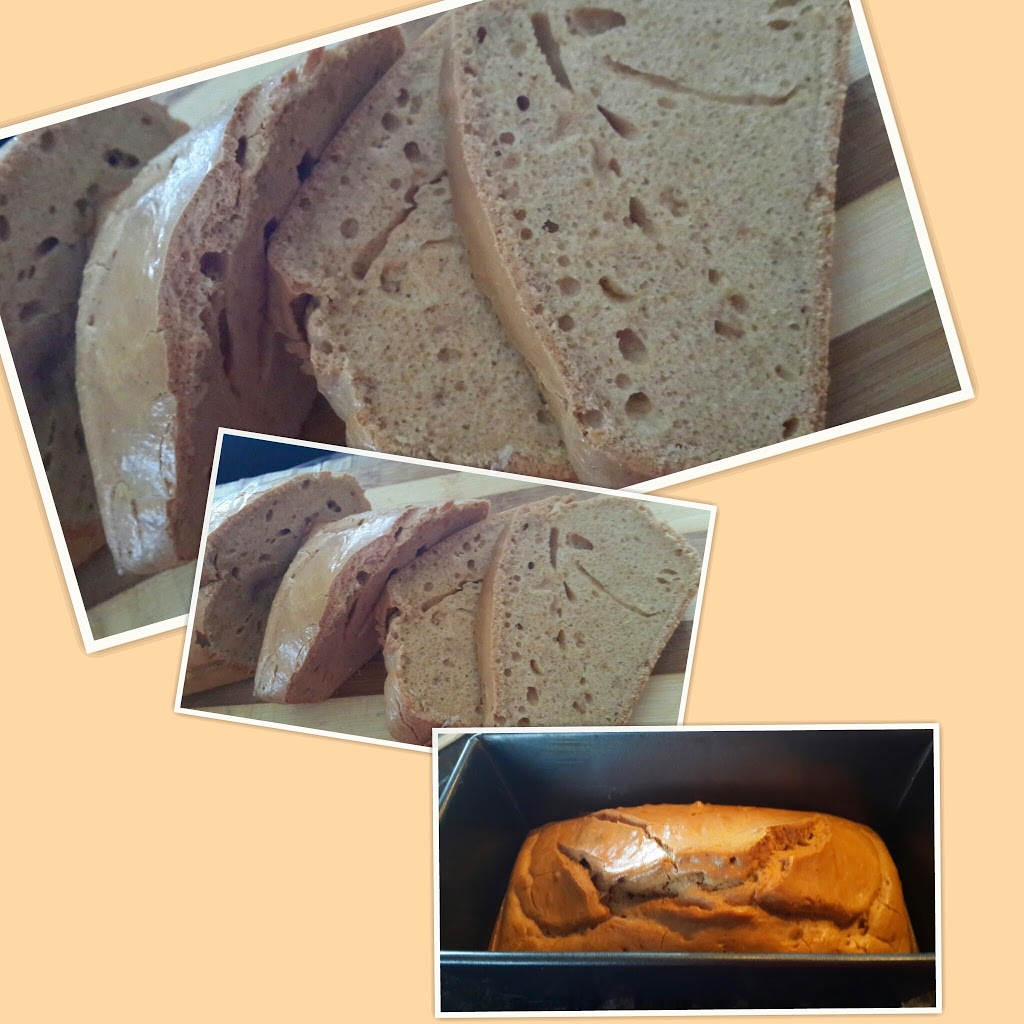 I have been following Rochel Weiss’s recipes for a while now, often trying out her sauces with particular interest in her Specific Carbohydrate Diet and her Digestive wellness blog and have recently bougt a copy of her ebook, A Taste of Wellness.
Having made my own cashew nut butter and wanting to try out how it would fare in this recipe, I gave this recipe a try.  The bicarbonate of soda as a rising agent, was further complemented by the apple cider vinegar, which is included in most of the breads that that I bake, and surprisingly, imparts a subtle flavor as well as aerates the loaf.  I imagine that lemon juice, replacing the apple cider vinegar, will have pretty much the same effect.
This bread is soft  but stays together well enough to use for sandwiches.  It has a neutral flavor to it, but can be either sweet or savory depending on what you add to it.  To make it savory, reduce or omit the banana and/or honey, and add a little more salt as well as crushed garlic, onion powder, and other savory herbs such as thyme
Ingredients
1 cup cashew nut butter
5 eggs
1 tablespoon apple cider vinegar
¾ teaspoon bicarbonate of soda 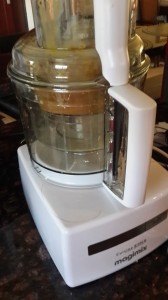 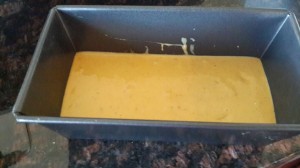 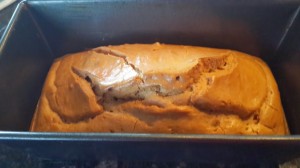 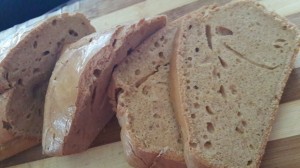 To store this delicious bread, allow it to sit uncovered for 5 hours, then wrap in kitchen paper towel, seal in in Tupperware container or Glad/ Ziploc bag refrigerate for later use.